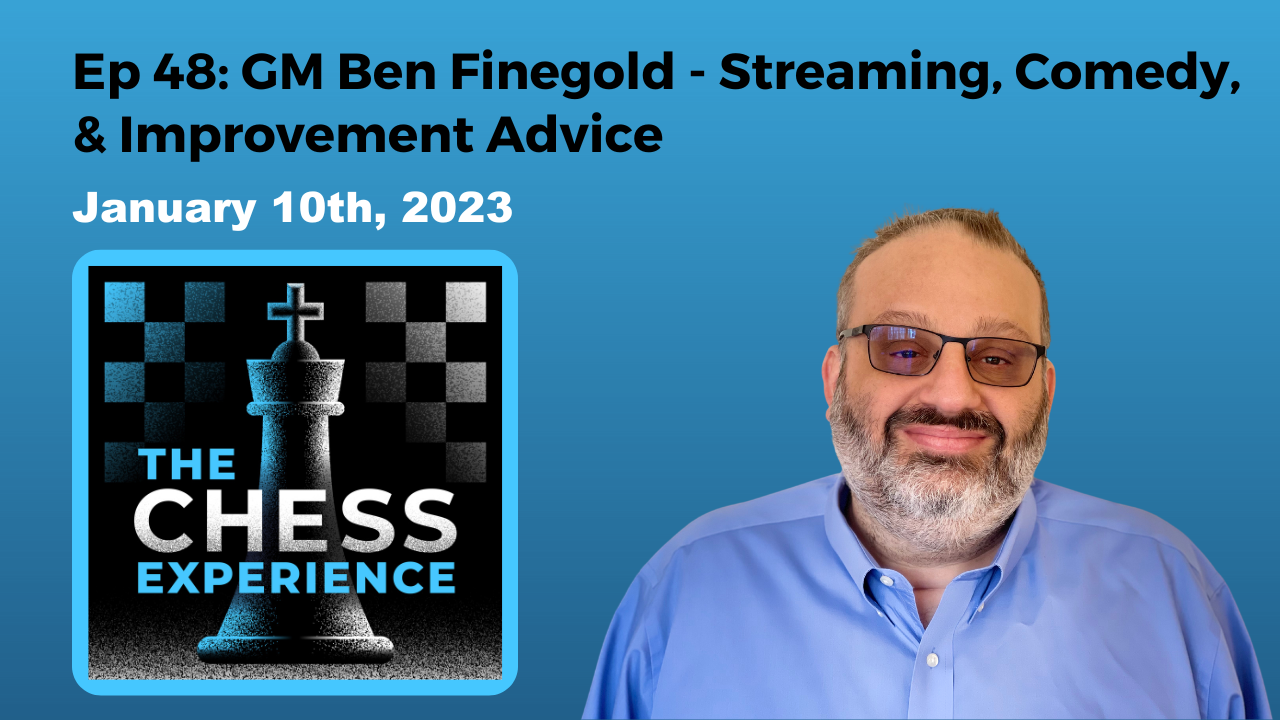 Few Grandmasters are as entertaining as Ben Finegold.

His blend of humor, truth-telling, and exceptional chess skill are rare in the streaming world…

And it’s why I’m thrilled to feature him on this week’s episode.

Ben hails from Detroit, Michigan. Raised in a chess family, he ultimately tied as the highest-rated American-born player in the US with a USCF rating of 2662.

He now lives in Atlanta, where he streams regularly on Twitch with his wife, Karen.

Those numbers are well-deserved and I highly recommend checking out each of his channels. 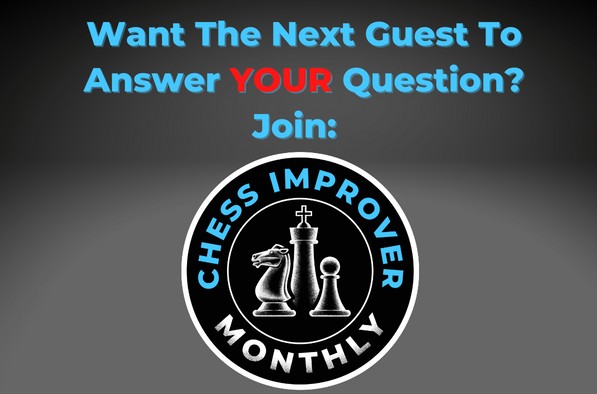 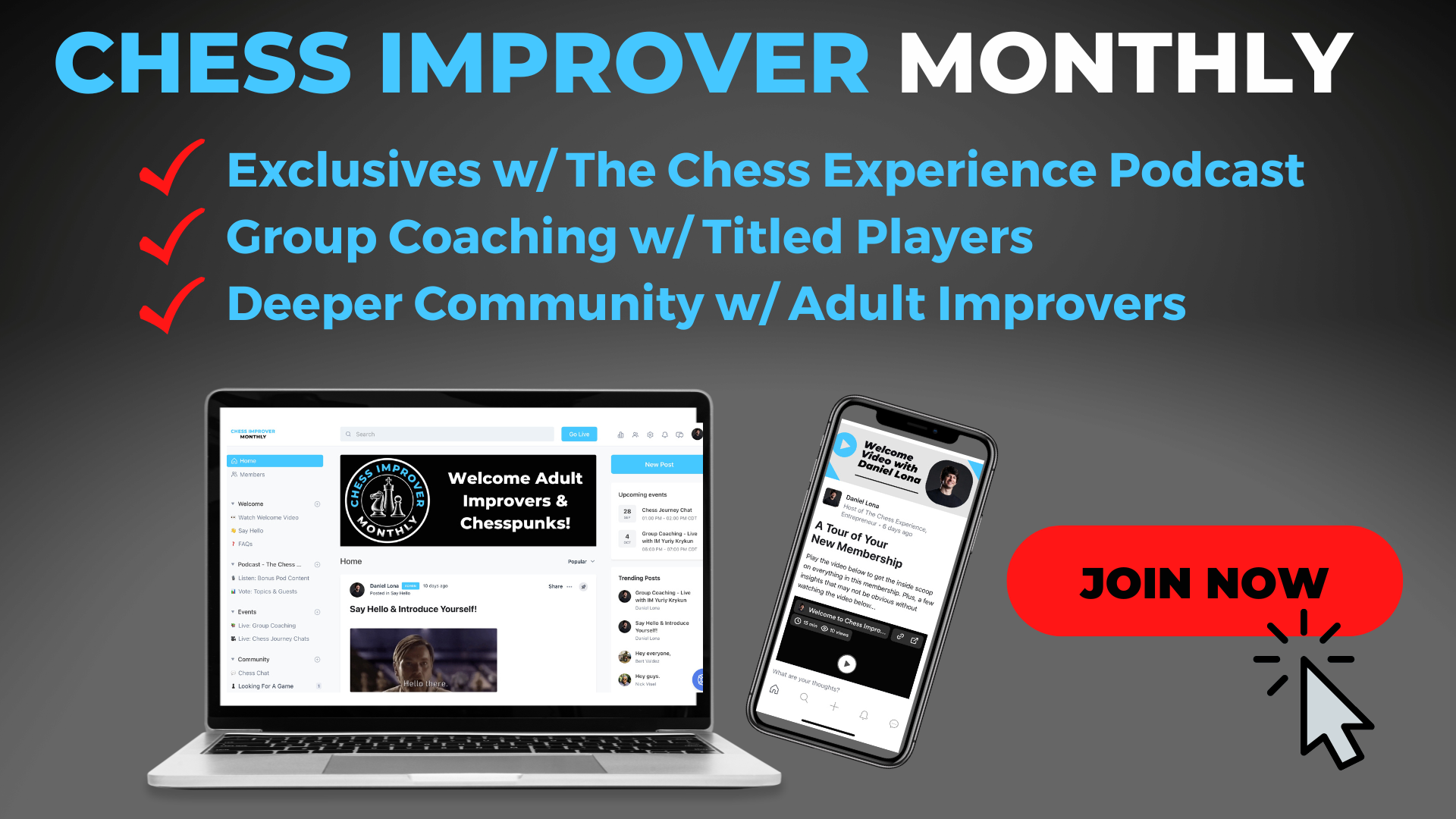 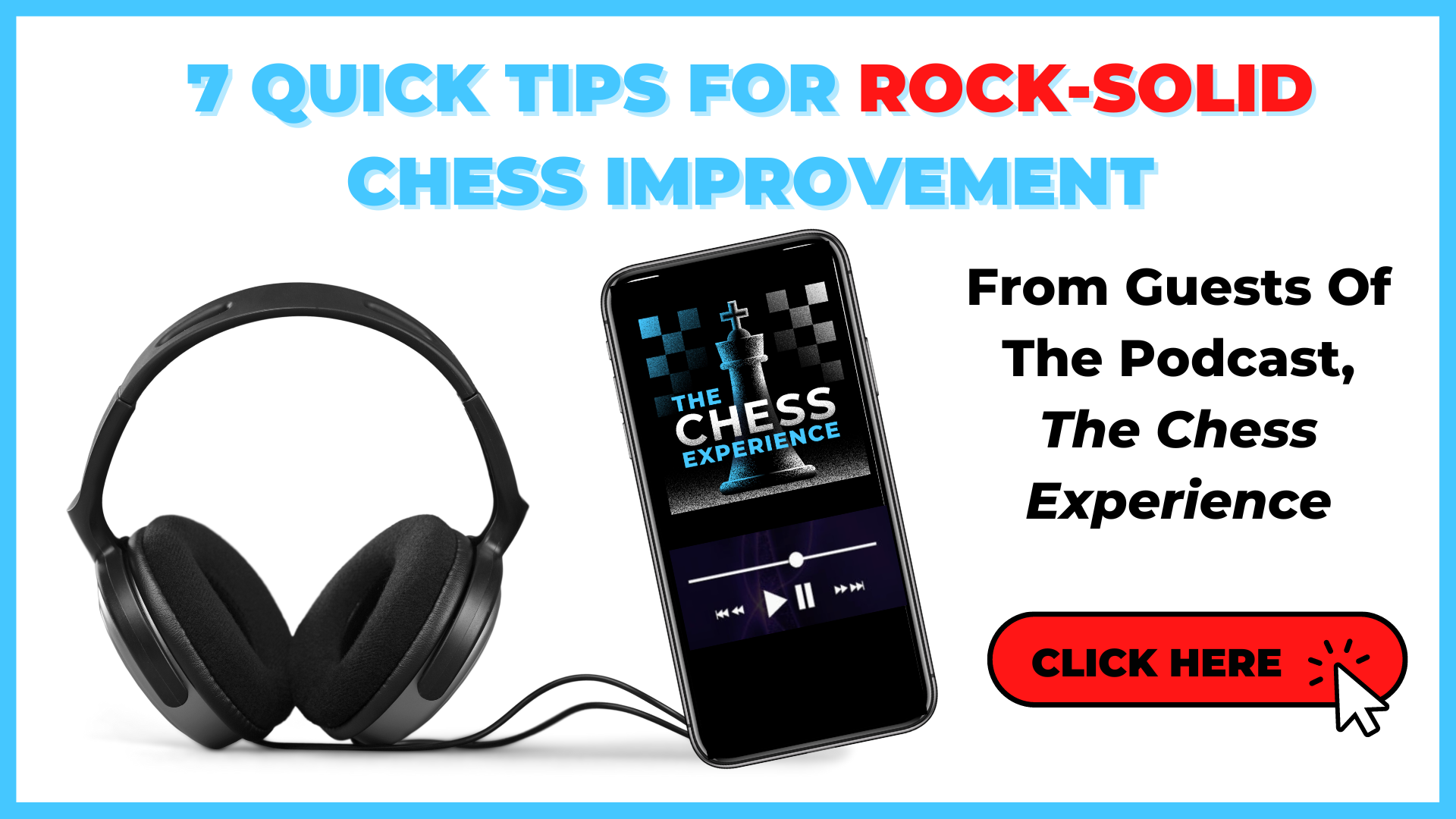 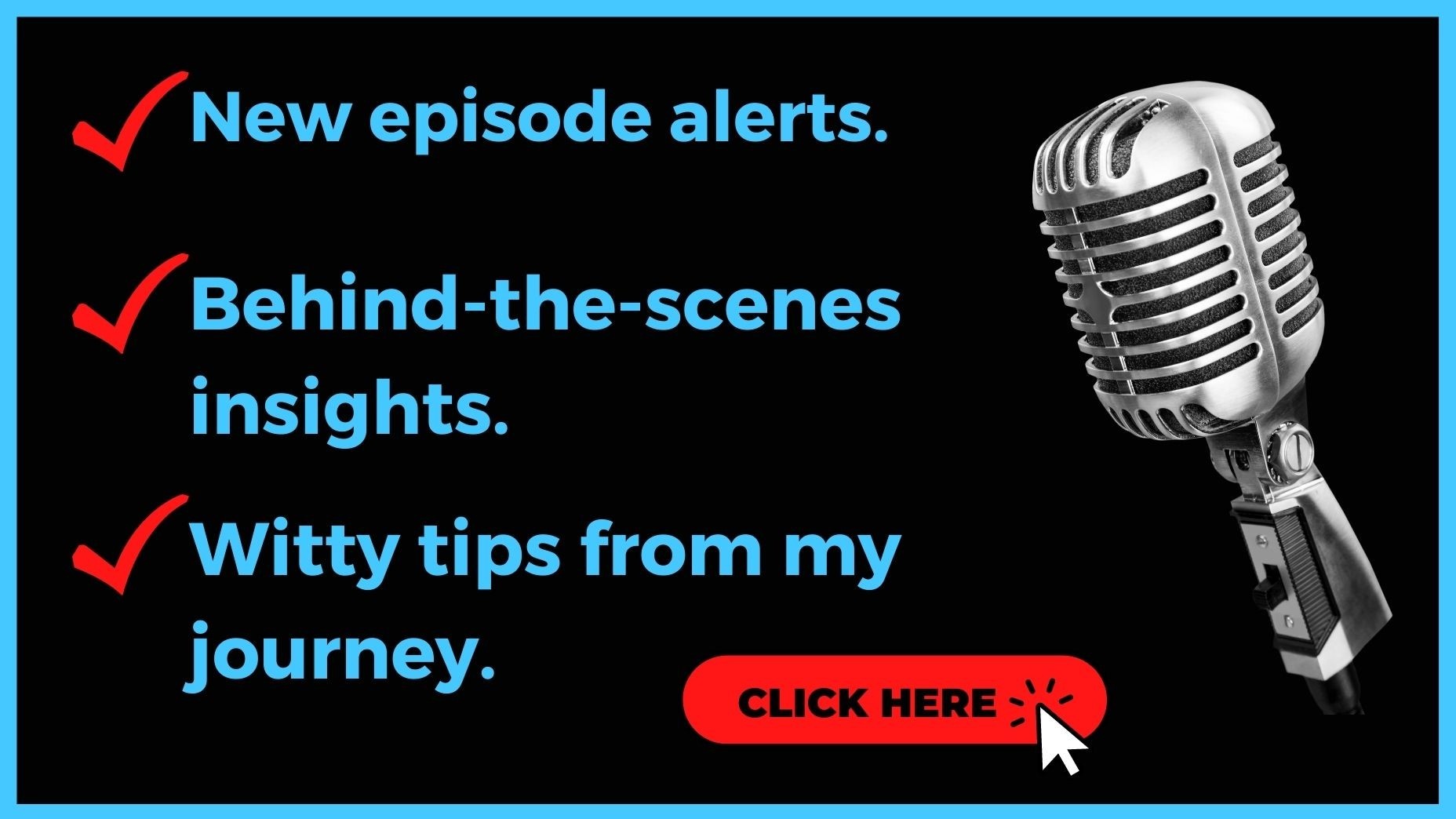 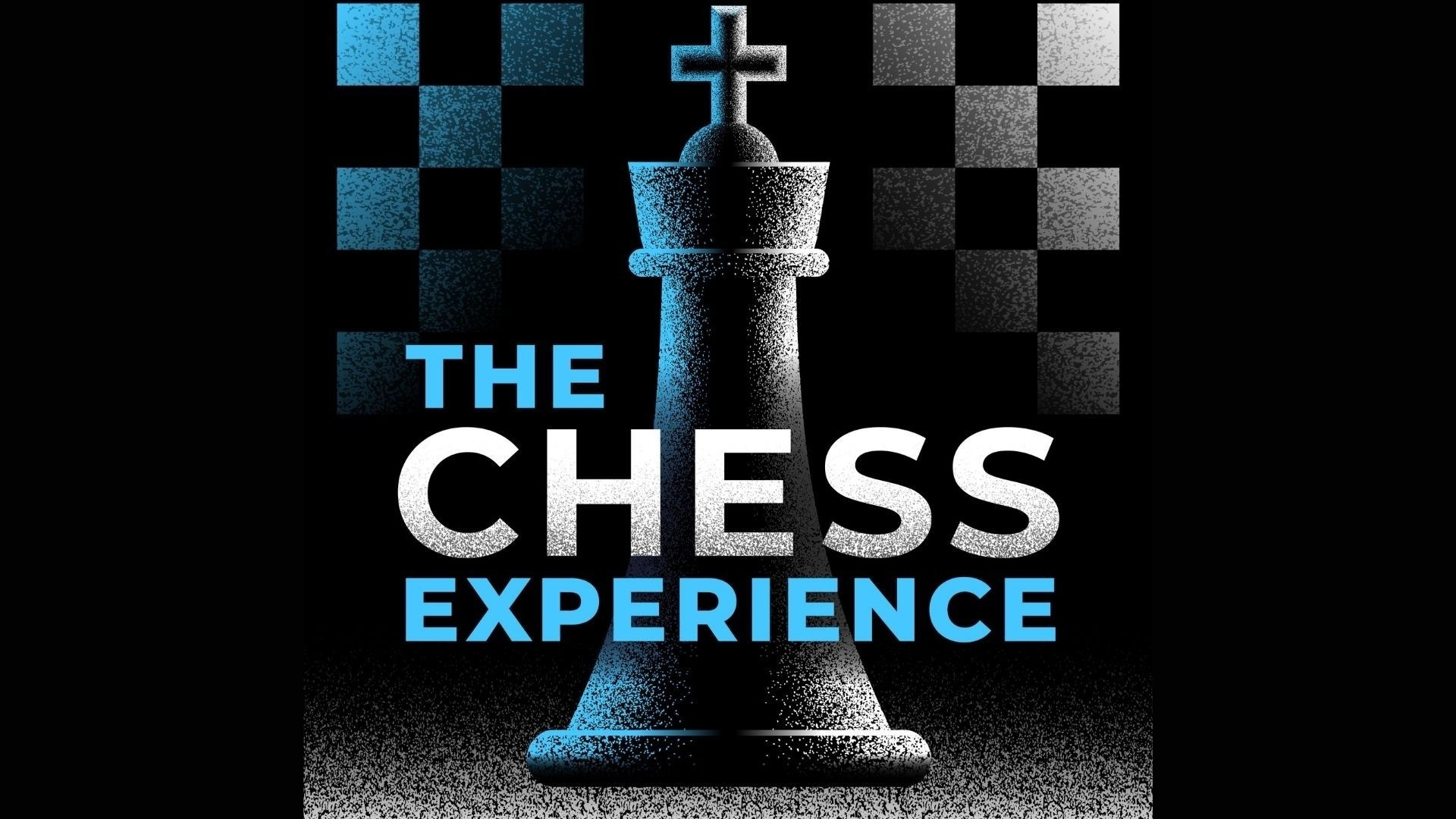